My friend and collaborator Carolina Cuevas wrote a piece of a letter from her father describing Cuba to her on a strip of paper designed to feed a small music box (which is a Japanese product which I bought in a toy store in Amersterdam.) The tune was made into a loop and a light was placed inside. A video was projected of Carolina writing the words of her letter. This was performed in a variety of ways. The piece was titled 'Bajacu,' which means 'Dawn' in the pre-Spanish Taíno language of the Caribbean. 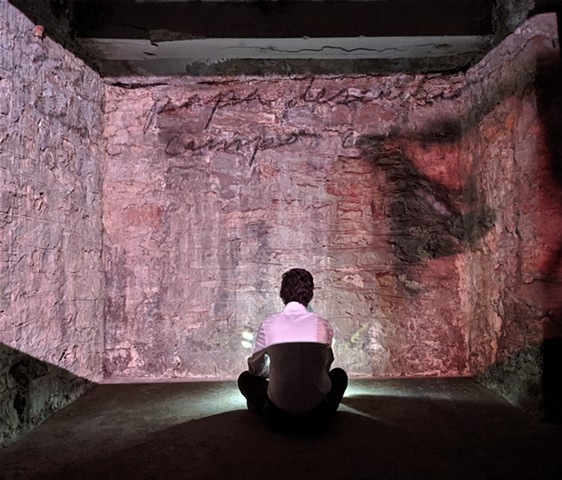 My Words In Music 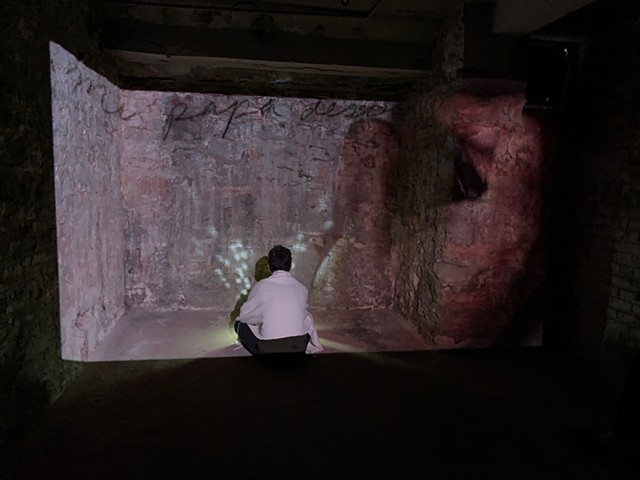 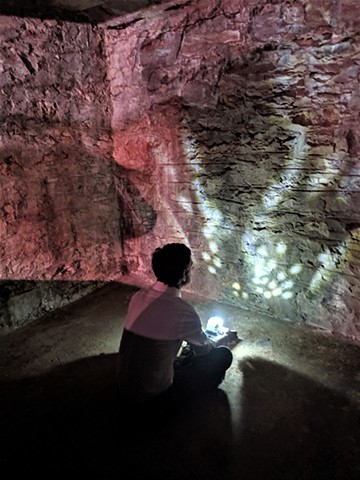 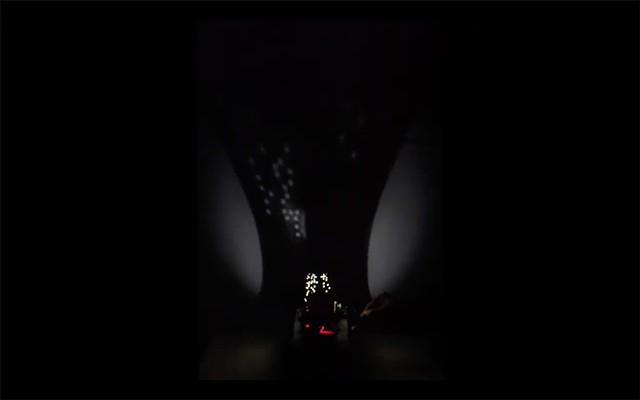